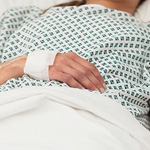 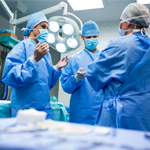 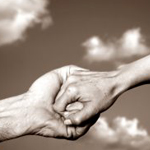 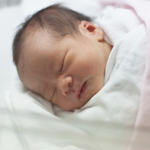 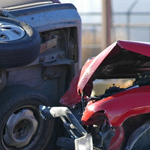 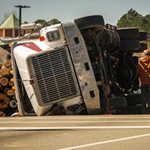 Our Allentown sexual assault attorneys are here to help protect the Lehigh Valley from the Catholic priest abuse atrocities that took place for many years in the Roman Catholic Diocese of Allentown PA. Those abused by Catholic priests, nuns, employees or clergy members are entitles to financial compensation for the physical assault and emotional distress they have suffered. Allentown personal injury lawsuits against the Catholic Church may include damages for medical treatment, pain and suffering and future mental health counseling. Our Allentown Catholic priest abuse lawyers are here to help relieve your stress.

Sadly, the most common sexual assaults by Catholic priests took place with children and minors. The emotional distress this Catholic clergy abuse has caused cannot be immediately measured. Many times these Catholic abuse victims will repress their memories of the priest sex abuse for many years or even decades, until something triggers a remembrance of the priest abuse. One example of an event that could trigger a memory of one’s Catholic Church abuse in Allentown is the recent Pennsylvania Attorney General Grand Jury Report where the Roman Catholic Diocese of Allentown has named over 50 priests who abused children in the greater Lehigh Valley, including Bethlehem and Easton PA. Accordingly, adult victims of child priest abuse may have legal recourse to bring a Catholic Church abuse lawsuit against the abusers and the clergy institutions that actively covered up this systemic Catholic priest abuse across the Lehigh Valley PA.

The Catholic Church and the Roman Catholic Diocese of Allentown have demonstrated a far-reaching cover-up for decades. Priests who were known abusers were often moved or relocated before they were outed by their minor victims. If you were the victim of Catholic priest abuse, please contact our Catholic Church abuse lawyers in Allentown, Bethlehem, Easton and the greater Lehigh Valley. Our Allentown personal injury attorneys will help you and your family obtain the justice you deserve for the atrocities committed by the Catholic Church of Allentown. Call us anytime for a free consultation.

Catholic Priests and Bishops who abused in Allentown: 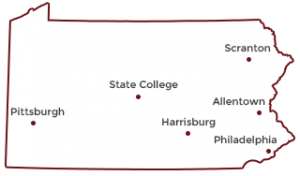 The Trapani Law Firm handles cases throughout the entire State of Pennsylvania.