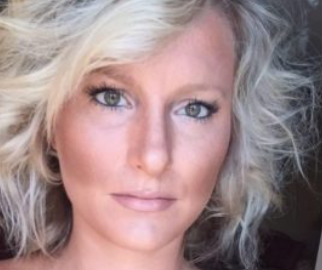 Ms. Sandy graduated from The Pennsylvania State University with a B.A. in Political Science in 2004 and received her Juris Doctorate from Widener University School of Law in 2007. While at the Widener School of Law, Ms. Sandy was admitted to practice law in the family court system where she represented women and children who were victims of domestic violence to help obtain protection from abuse orders and custody agreements.

Ms. Sandy was the assistant municipal prosecutor in the borough of Haledon from 2012 through 2014. Lauren Sandy is an accomplished attorney with a strong background in labor law, contract negotiations, and arbitration, including experience practicing before various county Superior Courts, the Appellate Division, and the Supreme Court of New Jersey. She manages all aspects of cases from inception through litigation completion. Ms. Sandy has been licensed to practice law since 2007. She is also licensed to practice before the Supreme Court of the United States.